Overpasses in some townships in Rangoon have been closed to the public. Dagon Township Kamaryut Township Dawbon Township The overpasses of Sanchaung and Mayangone townships. The landing sites have been tightly closed with iron gates for the past few days. 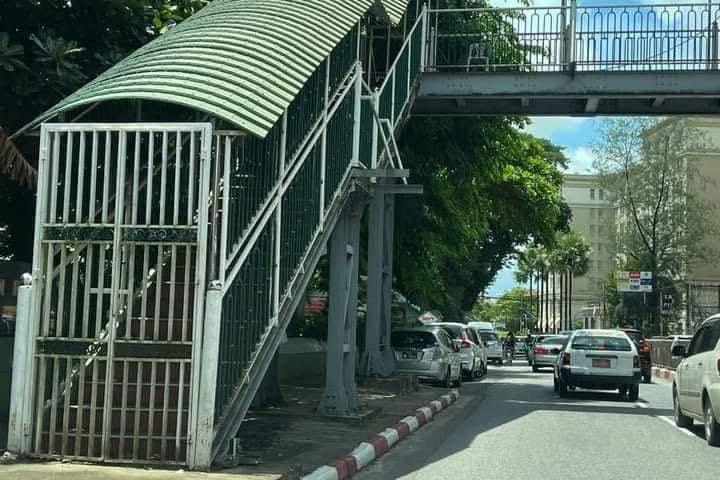 Some of the flyovers that have been closed to traffic in Rangoon are congested and have been built in high-traffic areas. No official statement has been issued as to why people are allowed to cross over the flyovers.

There have been speculations that the protests may have been carried out with leaflets on flyovers. 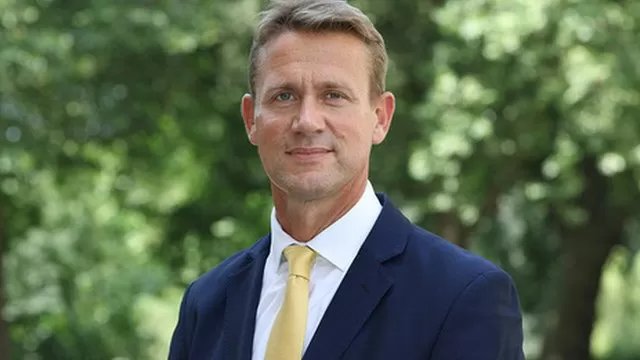