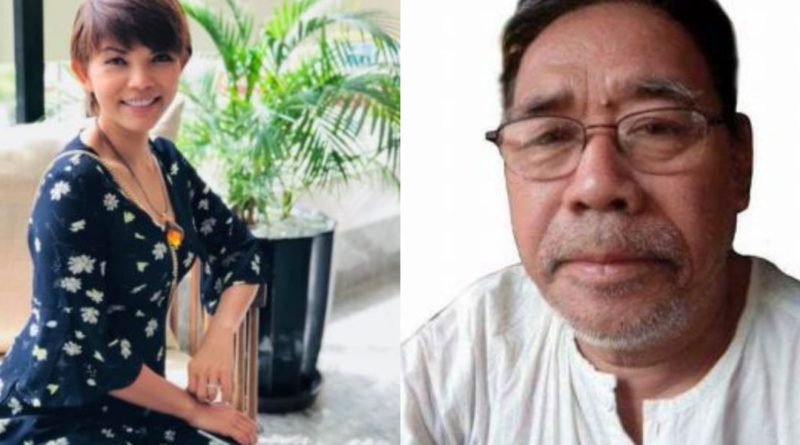 I’m too late with this little girl’s art. It was only in the seventh week that the winners (including my daughter and her friends) were robbed of the tickets they had bought for me. “It’s like reading Sydney Sheldon’s novel,” he said. I admire the script, and the answers are as simple as peeling an onion.

Now, I bought Muda’s call one day in advance, but I will have to watch it one day later. If I get it, I will watch it the next day because of the winners. I accept what others write, and I like it. Let me just write what I see now. From an observer’s point of view… I can honestly say it hurts more than a stick.

“The great mantra of the faithful mouth is resurrected after death.”

“The river Ganges is flooded because of the prostitute’s oath.”

“Min Thu Wun, who is like a golden savior, was saved by Mon Shwe Wun.” Because of that, we had to move to Nadi Chan Myae spring and Khin Tan Bay and save the boat. 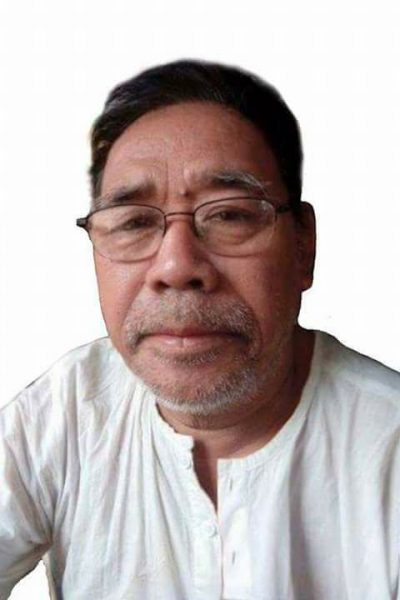 At one point I was obsessed with films like Seven Nights in Japan, To Love Again, The Princess and a Photographer. It’s not a story about a journalist who came to Japan to photograph European high-speed trains and a princess from a European country. It’s not a story about a Japanese girl and her son. That’s what I love about him. Here is a selection of a young Burmese man from the United States of America. Although he is Burmese, he studied language, religion, culture and art, and all the blind people in Burma studied Burmese culture and art with the help of a guide. I see it as satire.

What I respect is that he says what he wants to say in puppets and shows it with his eyes. I miss you In many Burmese films, Shan drums are accompanied by Shan drums. Absolutely not in this car. It is added to the value in an unexpected place (the same goes for the Bagan Dossit) underline.

The tour guide briefly explained the story of Thuwanna Tharma as explained to the guest. “King Piliyakkha and his child hit Thuwanna Shwe Shwe Ei, but the virtue of serving his dead parents is not mentioned.” He spoke only of profound devotion. It’s a tradition for the bride and groom to take an oath of allegiance (Kristina may be a serious believer in the truth). Even after searching for him, I found him in the courtyard of the Buddha. 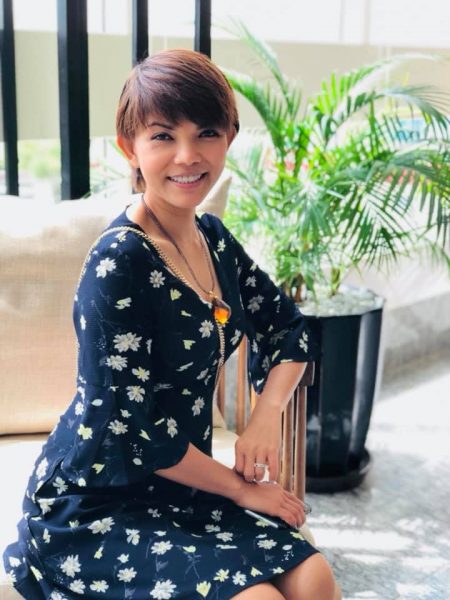 “Your trust is important.” But it must be true ”(traditional healer). I do not know what kind of lie the Buddha called, but it is true that the words “thank God” came out of the mouth of an atheist. .. …

လား Is it because I was filmed staying at a monastery that the fumes of the Dharma were dulled? This is exactly what I saw and felt.

In conclusion… How much does Christina value and believe in the religious, cultural, art and customs of her country?