Vietnamese leader Ho Chi Minh visited Burma in 1958. During his visit to Burma, he received an honorary doctorate from Rangoon University. Three photos of his trip to Burma have been posted online. 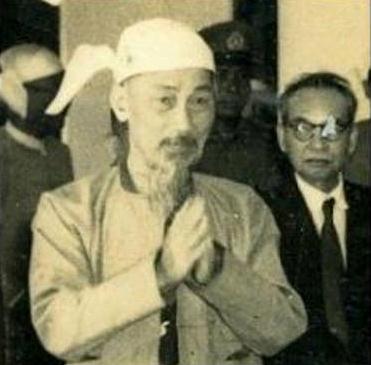 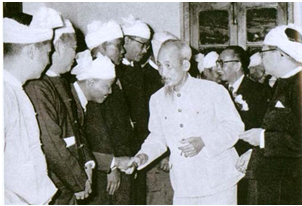 As shown in the picture (battle, hat and Ho Chi Minh)

I read that the Vietnamese affectionately call their national leader Ho Chi Minh Uncle Ho. There are at least four Burmese writers who have written books about Uncle Ho, and Burmese readers are close to him. One of the unique features is living like a civilian. If you search online, you will find pictures of him chopping wood, fetching water, and fishing. 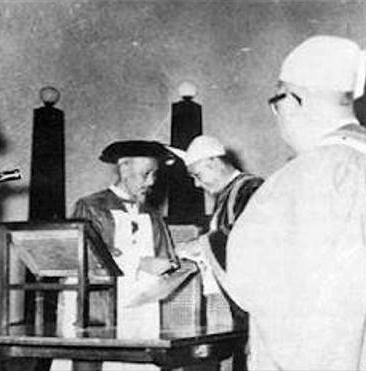