Jade is being mined for digging a canal in Mogaung. Locals digging.

Police are monitoring the situation while digging a canal in Nanning Ward, Mogaung Township, to prevent any disturbances by locals collecting jade, said the Nanring Ward Administrator.

“Initially, the police were not involved. Our administration went and spoke. After a while, they would go to the other side and collect the money. The administrator said. 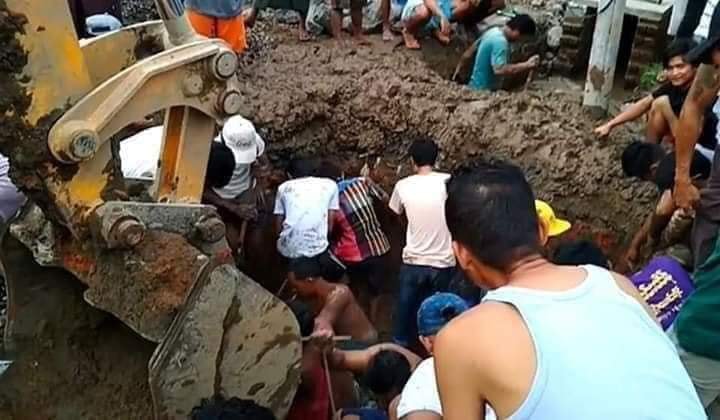 There are also people who smuggle jade at night at the site. Fire brigade; Administrators are reportedly on the lookout.

“Even though the locals are digging the road, they are still digging for stones at their site,” he said. Sometimes they dig at night. If the construction canals are dug, there will be illegal digging at night. ” A local said. 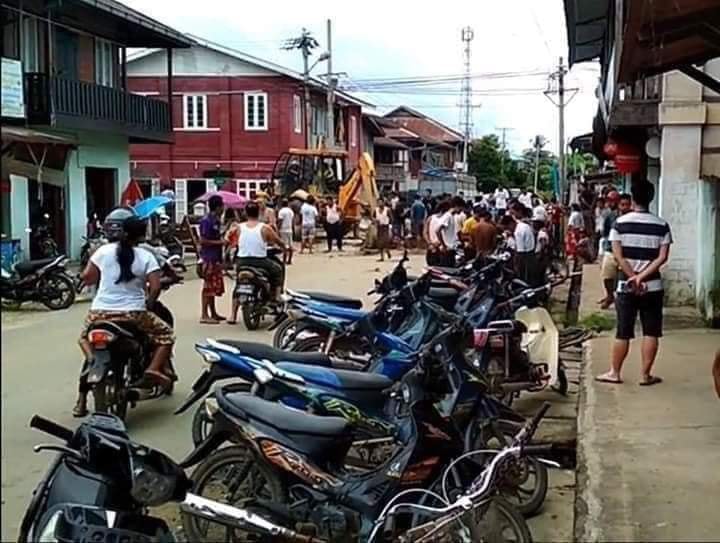 At present, for the convenience of prospectors and business people, they have the right to enter during business breaks.

The canal is located at the intersection of U Pho Saw Road, Nan Yin Ward, Mogaung Township. It is under construction by the Bridge Construction Department and is currently completing the embankment project.