There are currently more than 40,000 Burmese workers in South Korea. Livestock They are said to be working in construction and manufacturing industries. 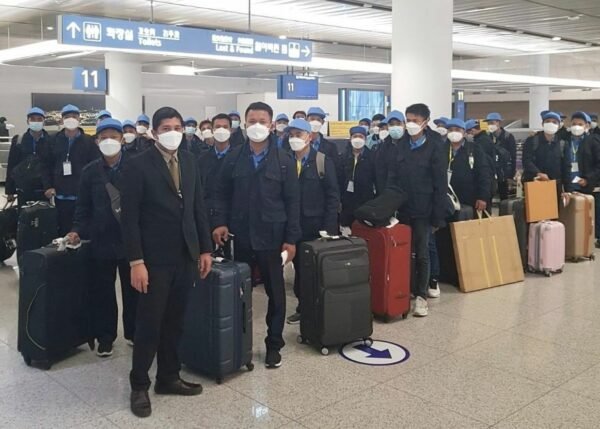