In the first round of the 2022 Asian Women’s Eight Badminton Championships held in the Philippines, Myanmar badminton player Thet Thazar defeated Nozomi Okuhara Okuhara from Japan and advanced to the second round. 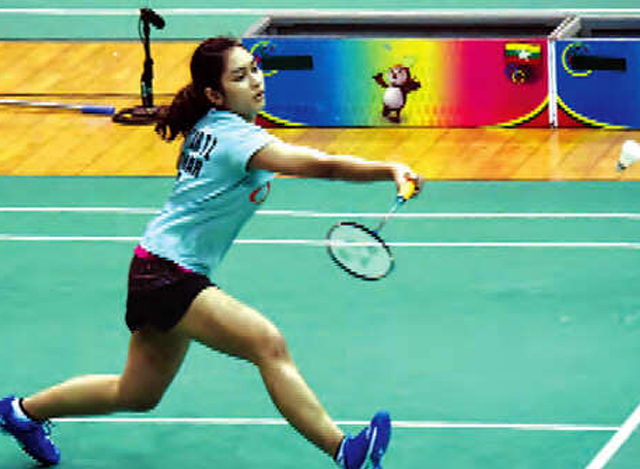 Therefore, Myanmar wrestler Thet Htar Thuzar will play against Chinese Taipei wrestler Hsu Wen-chi on April 28 in the second round.

On April 26, Badminton player Phone Pyae Naing competed against Maldives player Shaheed 21-13. In the second round match, they defeated Chinese player Weng Hong Yang 21-10. It is learned that they lost both matches by 21-7.