With the rise of the global coffee market, coffee acreage will be expanded domestically, improving existing yields and improving the quality of products.

Myanmar produces highland and lowland coffee, and specialty varieties are exported to European countries, including the United States. Japan It is being exported to Korea. According to the Myanmar Coffee Association, market coffee is also being sold to neighboring China and Thailand.

An official from the Myanmar Coffee Association said, “We are trying to increase the yield of the existing plantations. Expansion is underway in potential areas. There are two types of coffee here, but upland coffee is the most widely grown, ”he said in an interview with state media. 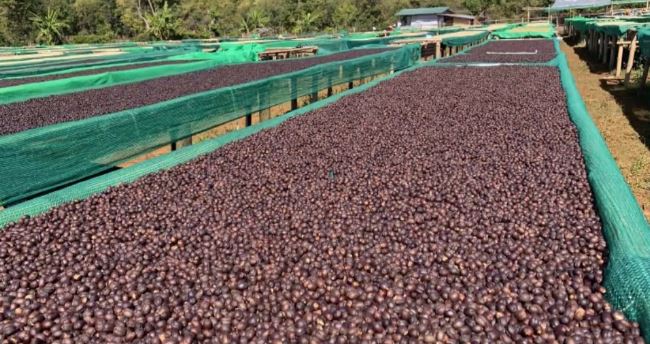 Demand for Burmese coffee has been strong and farmers’ incomes have been boosted by higher coffee prices due to higher prices last year and a drop in Brazilian coffee production in international markets. 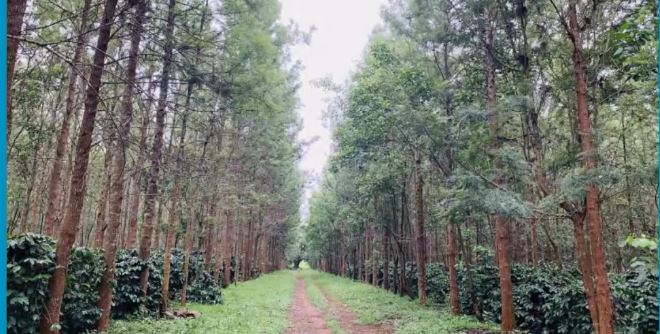 There are 40,000 acres of coffee plantations in Myanmar, with Shan State being the largest. Mandalay Division Karen State Tanintharyi Division Chin State According to the Myanmar Coffee Association, it is cultivated in Magway and Ayeyarwady regions and harvested from December to March every year and sold all year round after April.