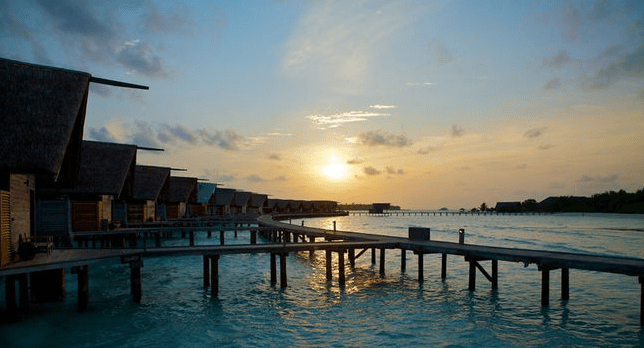 Following the discovery, two resorts were closed to control the spread of the disease. Two infected people were Italian tourists and were returned to Italy after being diagnosed.

“Two travelers have been diagnosed with the virus at a resort. Ali Waheed, Minister of Hotels and Tourism of the country, said the hotel is private and is monitoring the situation. 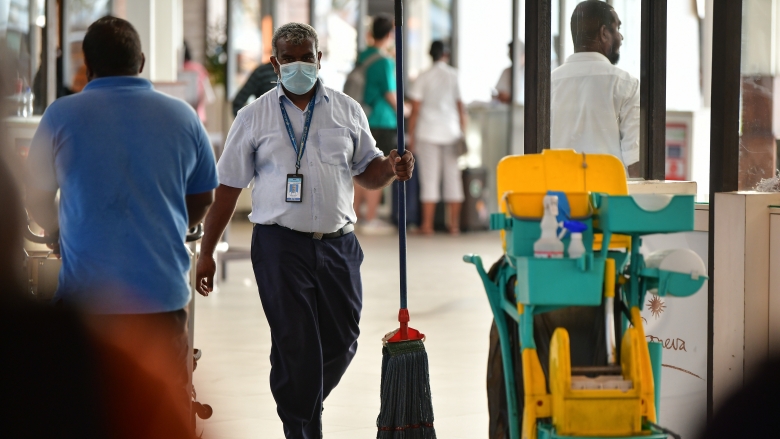 At the press conference on Saturday, “two French nationals have been identified as being suspected of having the virus,” an official at the Maldives Health and Protection Department said.

But it is still difficult to close immediately because of the large number of tourists at the resort.