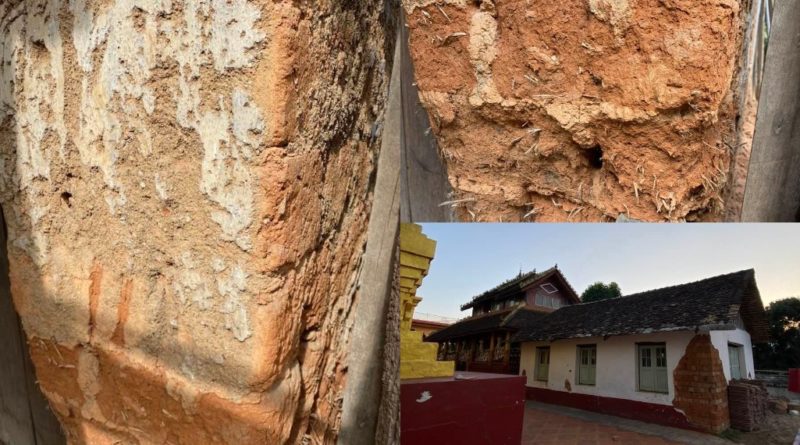 The Construction Technology in Kengtung and Eastern Shan State is Interesting..

Construction technology in Kengtung and eastern Shan State is interesting in one way or another. Gone Shan Tai Shan What their ancestors called the East Shan can be considered to have come from the subcontinent.

But not China. Neither is Yunnan. According to the ancestral lineage, they are the same race. 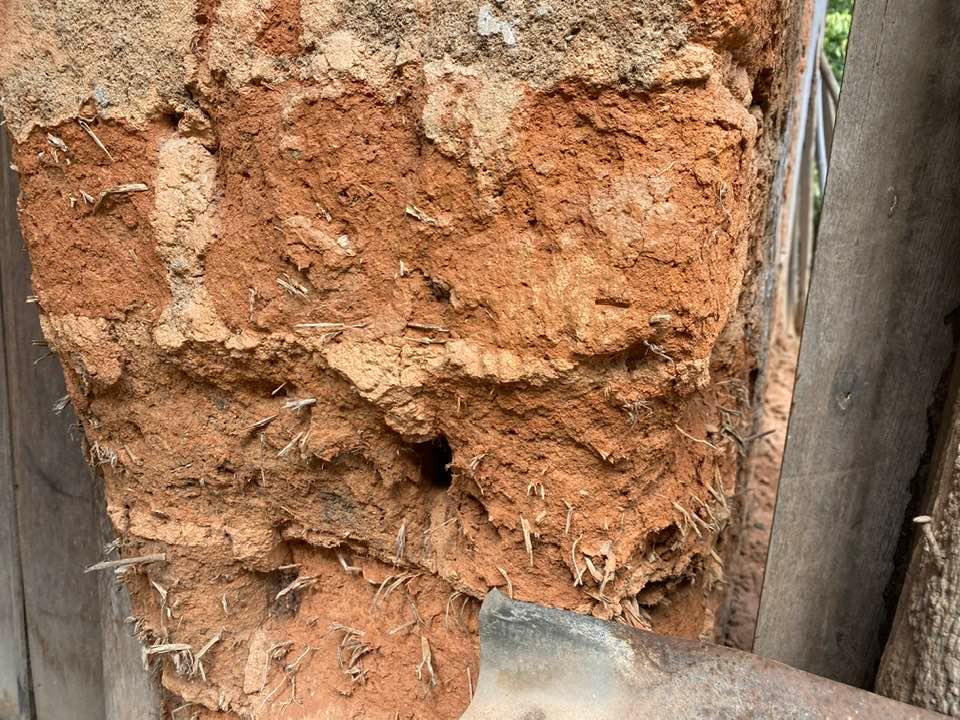 The Chinese did not bring in their traditional knowledge. The roof of the house is not used regularly. It is a simple brick roof. The roof is simple. It rained up and down in sequence. The roof is the end of the roofing work.

The walls are lined with bricks. I use green bricks. The ancient Kengtung people preferred earthenware to the present. I like things that are close to the ground. So the walls were made of green clay. Land for sale I will keep it for at least one week. Straw is placed in the ground. Other items will be included. It is molded into bricks when it is dry and desired. The last step is to stay warm. This is how to make bricks. 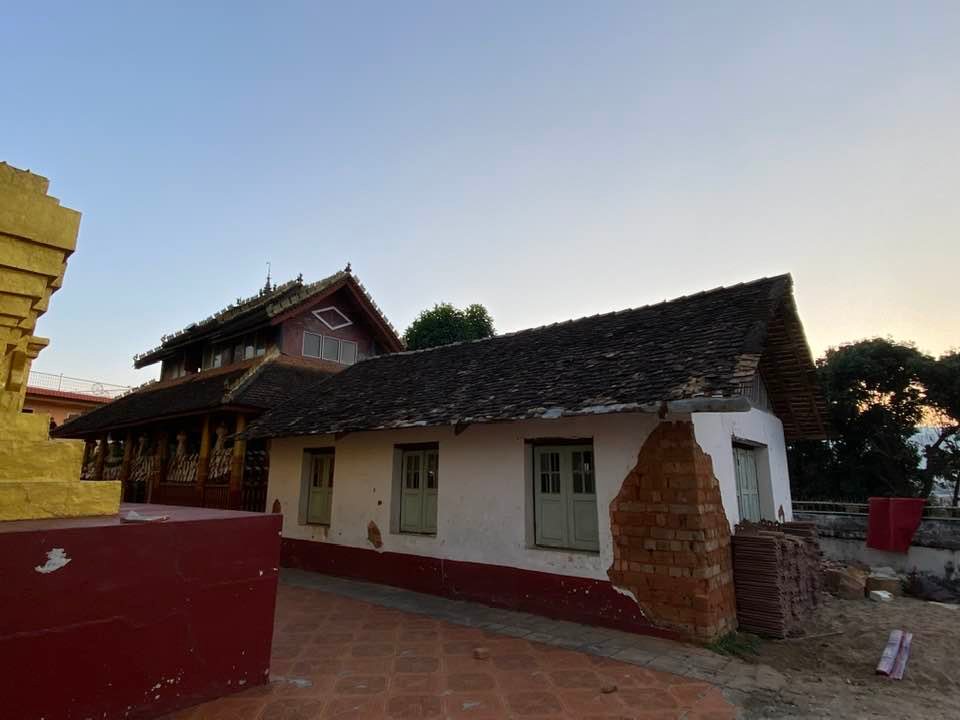 Sun bricks are not as strong as fire bricks. I can’t stand the rain and the water. But the ancients knew more about the advantages of raw bricks. Most homes use only raw brick. Religious buildings and Walls, The walls are made of brick.

Although bricks were more expensive, in the past the people of eastern Shan State were relatively wealthy. It can be expensive. So I do not think it’s cheaper to use raw brick. I have one more thing to say. King, I don’t know if the duke has ever restricted the use of raw bricks in homes.

The courtyard is fenced with green brick. The height of the wall was so low that thieves and robbers could not find it. It is more intended to protect cattle than to prevent robbery. 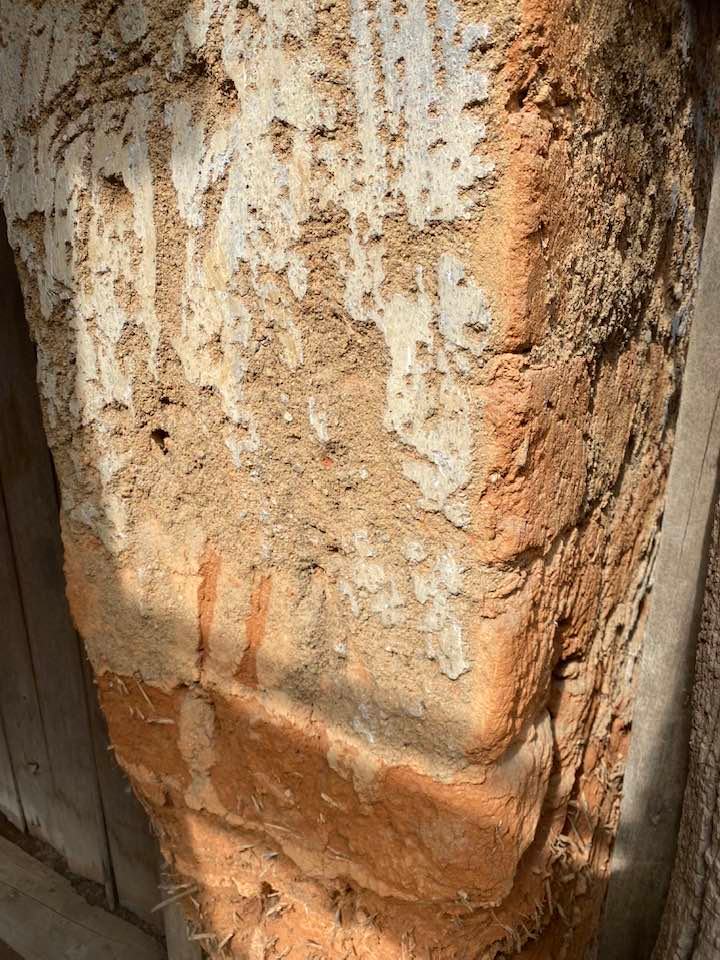 The Brick Roofs, The green brick house is in Gone Shan. It can be said that it is the traditional architecture of the Shan people.