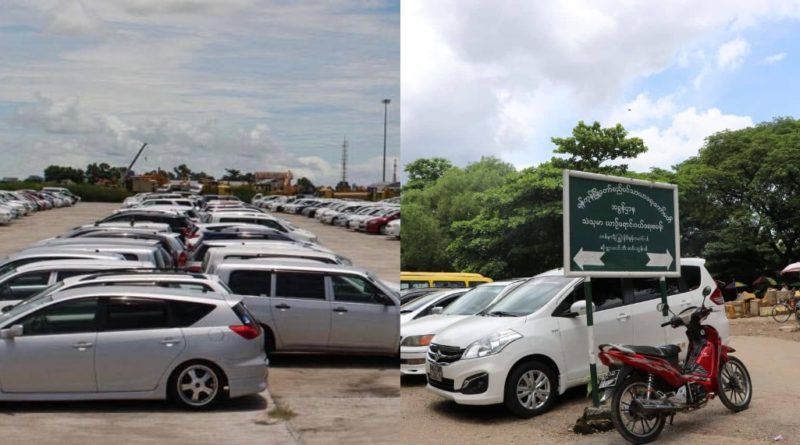 The prices of SKD cars and Japanese used cars have risen, and some SKD manufacturers are facing difficulties, according to vehicle importers.

At present, the price of a Suzuki Artiga has risen to around 47 million kyats. According to some car buyers, SKDs are locally manufactured and can not be delivered on time due to import problems.

In the second-hand car market, Japanese used car prices have risen, according to car dealers. “It is true that prices have gone up,” he said. Last month I bought a 2005 Fielder GG for 245. Now 270 are coming, ”said a car dealer. 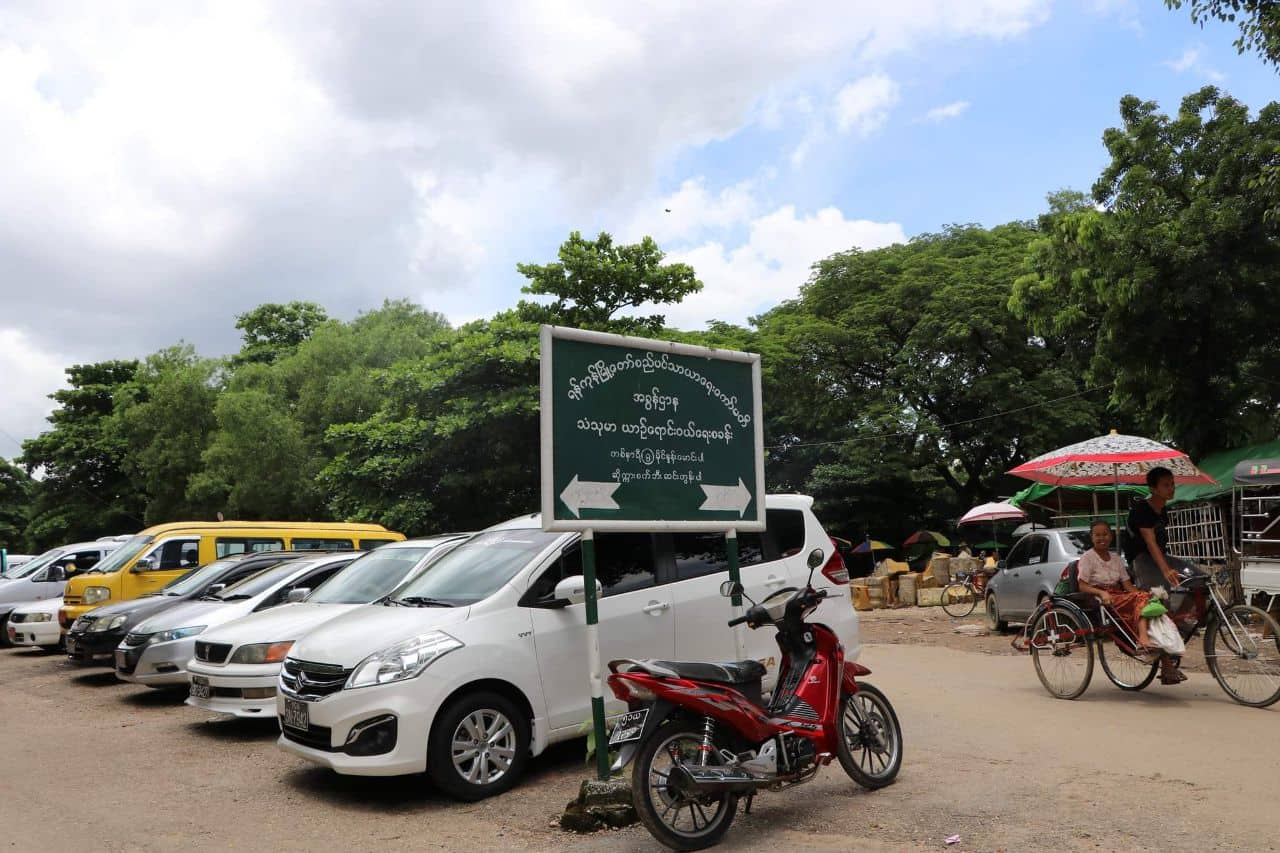 “Car prices are going up these days,” he said. Not all cars are uphill, especially the Accent, Ertiga, and Ciaz, especially SKD cars. SKD production is a problem for all brands and has to be stopped. Some are not allowed to import foreign currency and some are not allowed to import. It is said that earning foreign currency is not an easy task because car assembly is not an essential sector. In such a situation, the demand for SKD cars (the most popular and most used) is increasing daily due to the scarcity of brand new cars for around 400/500 lakhs,” said Ko Kyi Thar Han of Suzuki KL Seven.

In addition, Honda Fiesta cars cost at least 25 million kyats depending on the model, according to car dealers. Among second-hand Japanese cars, the price is stable at over 100,000 kyats. The price of vehicles worth around 50 million kyats has risen to around 60 million kyats. 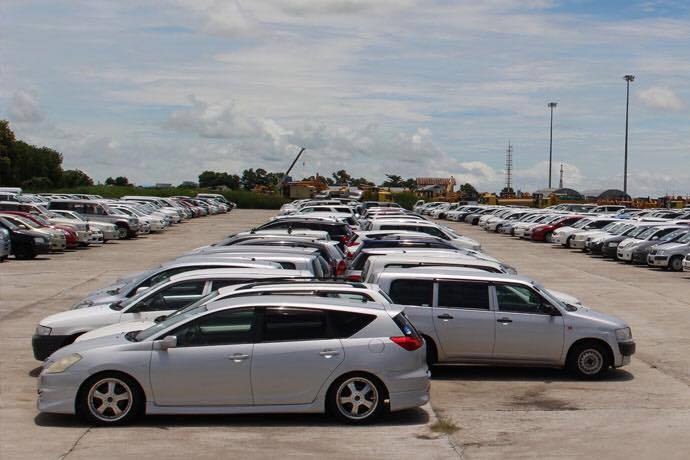 An official from the Government of Commerce and Industry said at a press conference in Naypyidaw that the import of luxury goods, including individual vehicle permits, has been temporarily suspended.

“Currently, the import of luxury goods such as individual permits is restricted,” the official said. Nasaka spokesman Gen Zaw Min Tun said at the press conference that the flow of foreign currency was not needed.