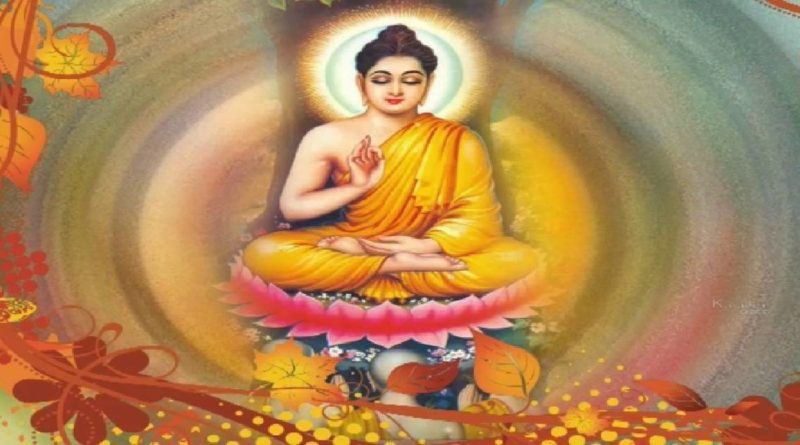 I believe readers will know that this is a very interesting subject to read. It is very difficult to write down these two paths that separate Buddhism. Because if you express yourself in the opposite direction, you are true to yourself. Being able to be a self-defender of false religion. If there is a discrepancy in the narrative, readers will be left with a great deal of luck if the monks are misled.

As a result, we have to read and study the books to get accurate evidence. Therefore, I would like to point out that Mahayana and Theravada teachings presented by the Buddha are only the Buddha’s teachings and scriptures.

There is no need for much commentary on the theology, as the authors believe that it is a religion that most Myanmar people worship. Then Mahayana will give you a brief overview.

Theology is the doctrine of the divine monks who combine theology with theology. According to Theravada Buddhism, the view of the body, the perception of the Four Noble Truths, and the attainment of Nibbana. (This may be more extensive.) This is a general summary of what is known. The path of the Dhamma is the path and the path. And the king said, I was sick. It is the path that brings the world into existence through the Noble Eightfold Path.

Mahayana is a Buddhist sect that prioritizes the path of Bodhisattva. There are two reasons why it is called Mahayana. 1. Because of the great variety of animals it can save. 2. It is called the Mahayana because of its dual purpose, which is superior to traditional Buddhism (Theravada and Theravada). 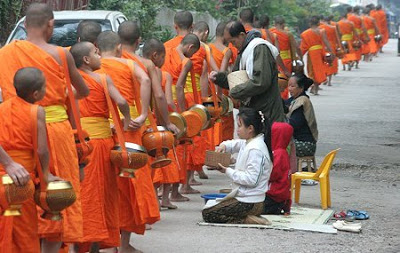 The Dharma Maharashtra describes the Mahayana philosophy in a simplified way. Imagine that a house fire is playing while the children are playing in a large house. Little kids will do nothing. The father, a strong driver, loaded the children with toys in the carriage and set off for the fire. In the story, the girl is angry at the burning house. Greed This roaring world, Children are born human beings; Save the father of the Savior; The rescue vehicle is described as an example of the Buddha’s pilgrimage. The toy vehicles that the children are playing with will also have human-sized wagons, but they will not be available if there is a serious problem.

Therefore, in accordance with Mahayana philosophy, it is not noble or noble to practice the path to nirvana alone. They believe that only God can save the world and make it all possible.

There are three ways to practice nirvana (The Three Ideas).
1. Theravada Dhamma (Theravada Buddhism)
2. Buddhism in Buddhism (Buddha’s Life in Buddhism)
3. Vipassana (Nirvana from Nirvana) (this process is also called the Bodhisattva Sutta).

Three months after the Buddha’s death, a Hindu sect emerged after the first Vedas. It was not 100 years after the Buddha’s birth, because of the ten Vedas in the Second Vedas Discourses, the Bodhisattva Dharma scholars, who were enamored with the Sangha and purified the Dhamma, did not pass away. The bondage is not over. Therefore, there is a bias. He also makes mistakes. Therefore, after criticizing the virtues, they declared that they did not want to follow the path of the first Vedas.

Therefore, in the beginning, the Hinayana devotees practiced the Buddha’s path and later became the Supreme Being of the Buddha or the Bodhisattva Path (Sutta), thus becoming Mahayana. Therefore, the Hinayana sect disappeared.

Here comes an interesting point. The Buddha taught the Dhamma path in the human race. In fact, it is only the 84,000 Dhamma (Dharma). So how do you get the Mahayana enlightenment path?

According to the Mahayana scriptures, the Buddha taught the path to the Dhammaputti (Buddha) in the land of Nagas. In the year 100-2002, the Nagaruzharahara, born in the world of the Sangha, entered the Nagas and learned the Vedic Way and the Vedas. Therefore, it is more than just propaganda that is propagated and propagated. In the year 2770-350 AD, the founder of the Mahayana theologian, Maharashtra continued to propagate. The Mahayana is now believed to be the next deity of the Tathika goddess. The Mahayana Buddhism accepted the Medium-bodily Enlightenment and thus transcended the higher form of the Noble Eightfold Path.

In the Mahayana the Dhamma is the ten cords; The Dhamma of the Bodhisattva There are solid foundations, such as the Dharma practice, etc. That’s just one reason. For example, the central practice of both the ego and the vanity. How to get rid of extremism There are eight types of rejection methods; In the end, it is said that it is seen as a zero consciousness.

But Mahayana still has some critical points. This is an idolatry. The Mahayana concept is that the Buddha was a god and descended into the world and practiced the Dhamma. It is only through falsehoods, and it is believed that he slips through the deities. And that faith is not without faith. The Buddha is divided into three physical forms, and they are explicitly referred to as the human body.

Therefore, the Buddha did not save the Buddha from any cause. We believe that only the pagans come to the rescue. Bodhisattvas are the gods of the Buddha. It is believed that there are various kinds of life, as well as goddesses. The Chinese now believe that the Qing Dynasty is a god. Mahayana worships the goddess to save her from the calamities. 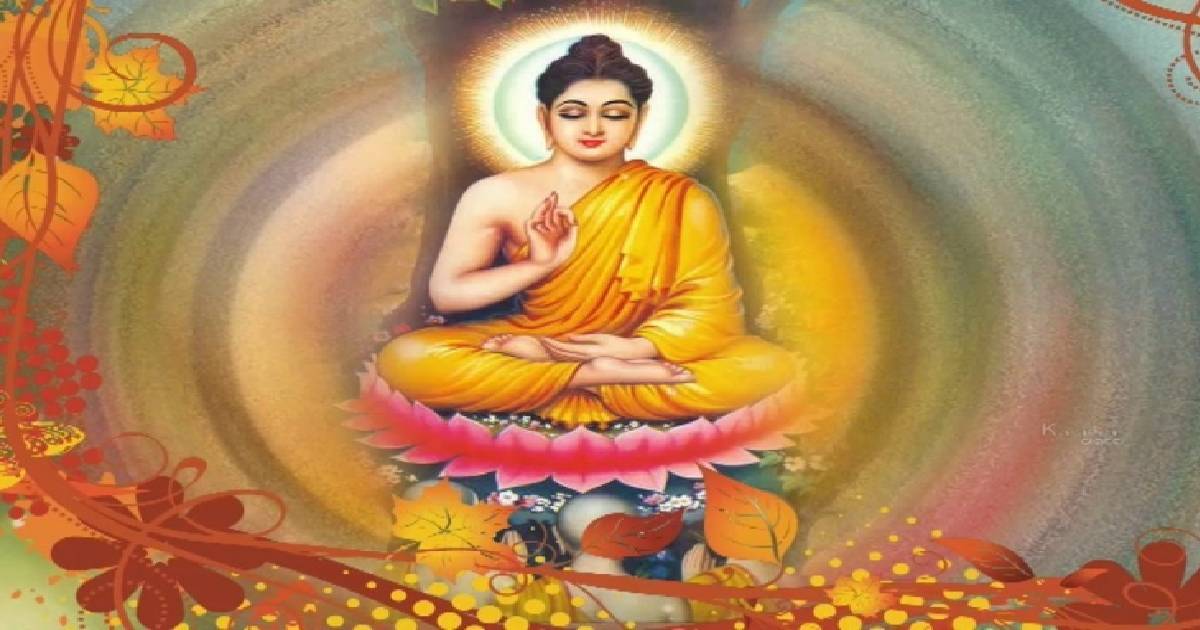 It is very popular in Mahayana, and even India is called by the British as a body. As the ages go by, the worship of the Lord’s God and the worship of the Goddess of the Lord begin to grow. This worship has been going on since the Pagan period, and it has been seen as a devotee of gods and goddesses. Thus, the pursuit of karma was given priority and became the weakest in the world. The Hindu teachers, who taught side by side in order to worship many gods, were Hindu gods.

In fact, Buddhism is not a god. Not greedy yet. Therefore, it is considered unsuitable to worship. There is also the Theravada and Mahayana contradictions.

Mahayana worship should not be underestimated because the end of the Mahayana worship. Mahayana also has other undeniable facts. While there are differences in the way they act, they share the same goal. There are other similarities.

May the reader discern the taste and the Four Noble Truths of their Dharma, practice the Noble Eightfold Path, and practice the path of Nibbana.