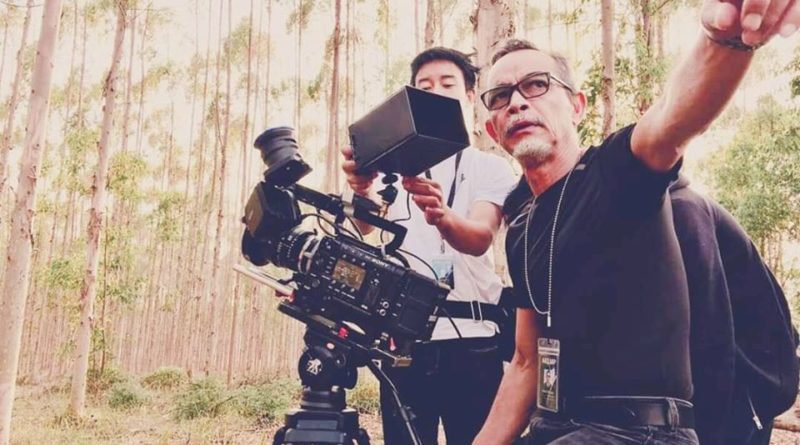 Director Aung Ko Latt said that the film “Destiny” was composed on the plane returning from Japan to Myanmar.

“This song was written by Fly Away to our destination. It’s just a memory. ‘

“The song was written in April 2018 and was included in the final subtitles when it was scheduled to be filmed,” he said.

“When you paired with a doll, it would be too loose. Japanese filmmaker Kitaro Kanematsu looked at it, “said director Ko Ko Latt.

“There are a lot of distractions when lovers fly. Loved ones know it. It is a song that is written for lovers at this age because it is a distraction to the flight of lovers. “Let the lovers fly free in 2020,” said Aung Ko Latt. 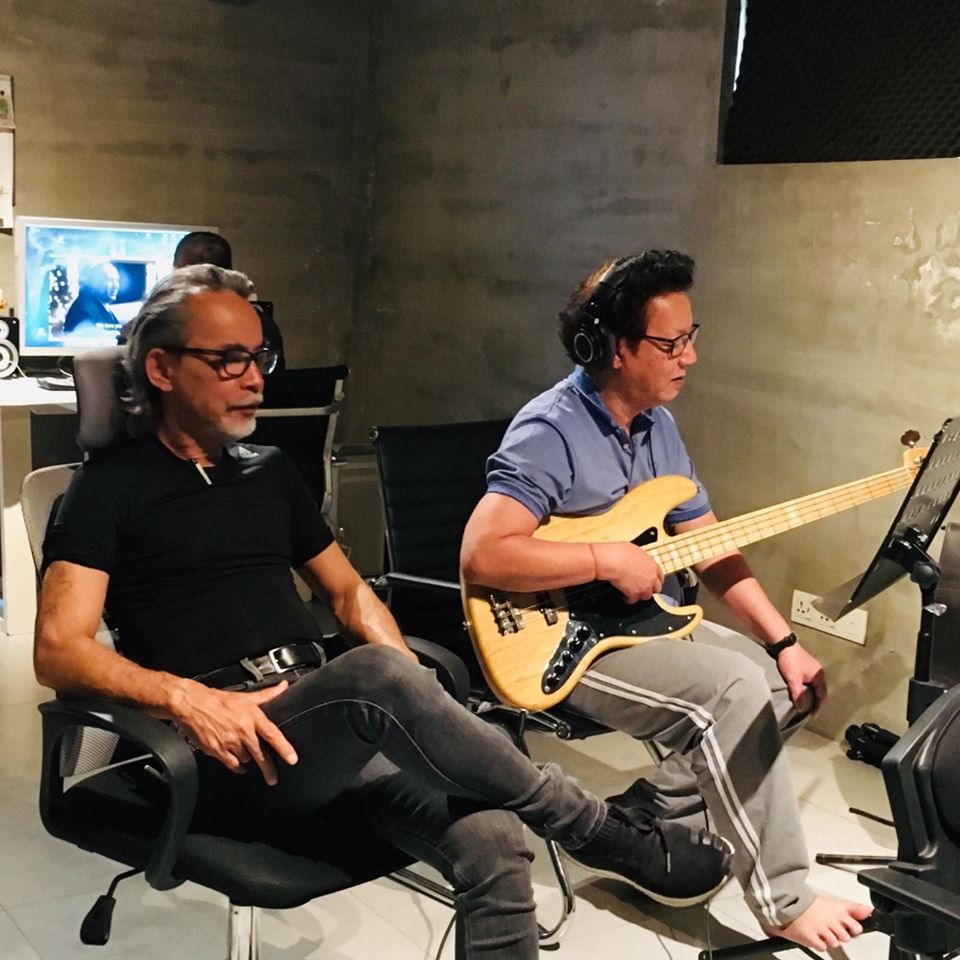 “The film is set to begin filming in Myanmar on January 23 and will be shown in Japan and is being negotiated in other countries,” he said.