A Team Will be Formed to Survey The Flow and Water Conditions of Ayeyarwaddy River..

Kachin State The State Administration Council has formed a hydropower exploration team to investigate the flow and water flow from the Ayeyarwaddy River to the sea by Notification No. (43/2022).

The Hydropower Survey Team will be in charge of the survey work with the relevant Ministry; Coordinating between organizations to measure the flow rate from the headwaters to the estuary; measuring the basin area of ​​the rivers; Detailed survey of sand sedimentation rates will compile meteorological and hydrological data. 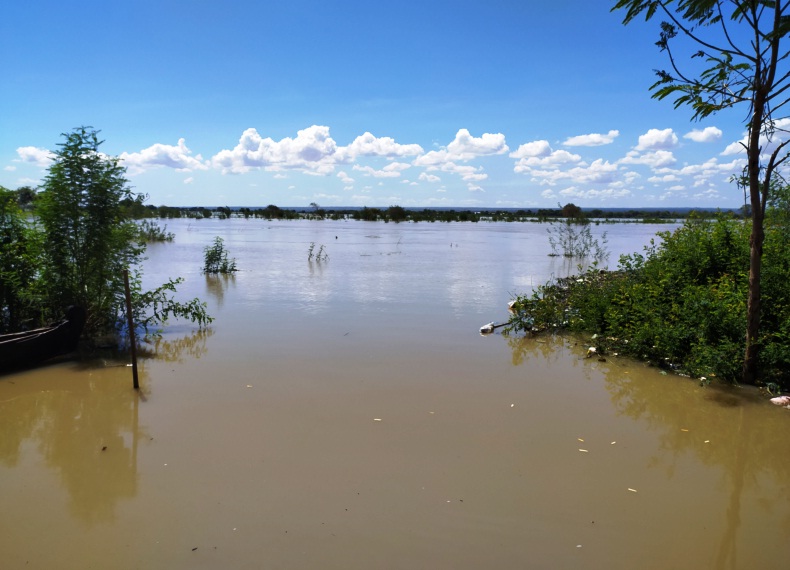 Based on the data obtained, the water flow rate is calculated at low tide and high tide. It is necessary to study all-round development such as drinking water and irrigation water.

In addition, environmental and social impacts of development projects to be implemented in the rivers should be assessed and the necessary sub-groups should be formed and the progress of hydropower exploration activities should be reported to the Union Government.

Similarly, measurements from the headwaters to the sea, including the Irrawaddy River, the Chindwin River, Measurements will be made on the Sittaung and Salween rivers.